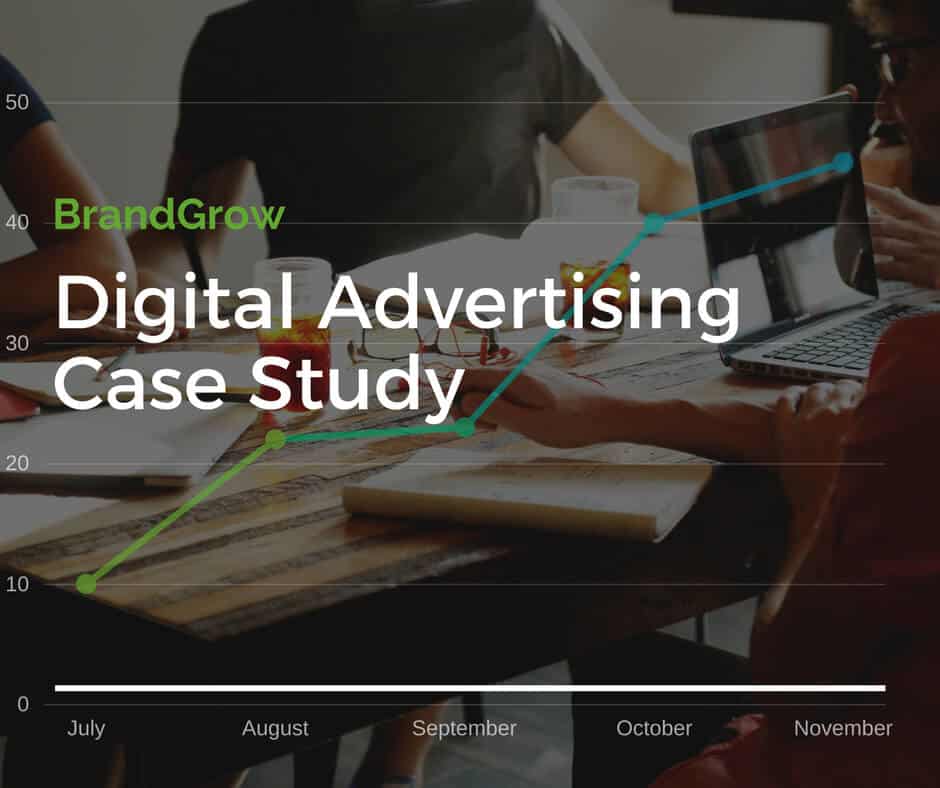 It is finally time to get to the part where we talk about the results for Asheville Lash Company.

Have you read part 1? You will miss key details in how we made early decisions if you do not read it. Check it out.

First off, thanks for being patient. These results were really good and since we started the campaign the Salon has grown to an established company. The owner, Sonja, told me they are booked so far out that people have to schedule weeks in advance.

We are so excited to be a part of the success of this brand and helping them utilize digital advertising to their benefit.

Alright, let’s dive in, shall we?

The campaign case study lasted for a month. The first week we paid most of our attention to tweaking the setup of the campaigns.

What we noticed right away was that Google was our most reliable channel with the best conversion rates. 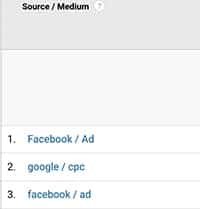 Cost per Acquisition was around $20.00. Yeah, that is a lot more than AdWords…(Sorry, I forgot to take a screenshot).

The following weeks were much better. We continued to tweak the campaign by taking out keywords, search queries and since we bid high on our keywords, our ads showed at the number one spot on the search results. We also did some other “things” to make the campaigns better but I can’t go into detail.

We also redistributed the budget based on which channels were performing best.

Here is what the second week looked like in comparison to the first one.

In AdWords, our CPC and CPA were more efficient.

Normally, both Facebook and Instagram ad sets are lumped together, so we separated them so we could change budgets accordingly. Depending on your budget sometimes you have to focus more narrowly until you have the business to support both channels.

This lead to more conversions for both. 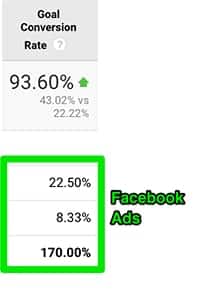 So you probably noticed that our conversion rate averages around 43%, but Facebook and Instagram are around 25% at this time. Well, that is because AdWords did the best. We increased our numbers from 44% to 73% in a week. That is insane.

What is crazy that our average Conversion Rate stayed at around 40% the rest of the campaign. Although we did have to keep tweaking the campaigns.

The Average Cost Per Acquisition for the channels over the remaining weeks was as follows:

Another fact about this campaign is that these were real paying customers. When new people would come to their first appointment Sonja would ask them where they heard about Asheville Lash Company. A lot of them said Google or Facebook. That confirms the data we see to some degree and shows that the ROI for this strategy is really positive.